Casual killing: Whose balance is it anyway?

Casual killing: Whose balance is it anyway? 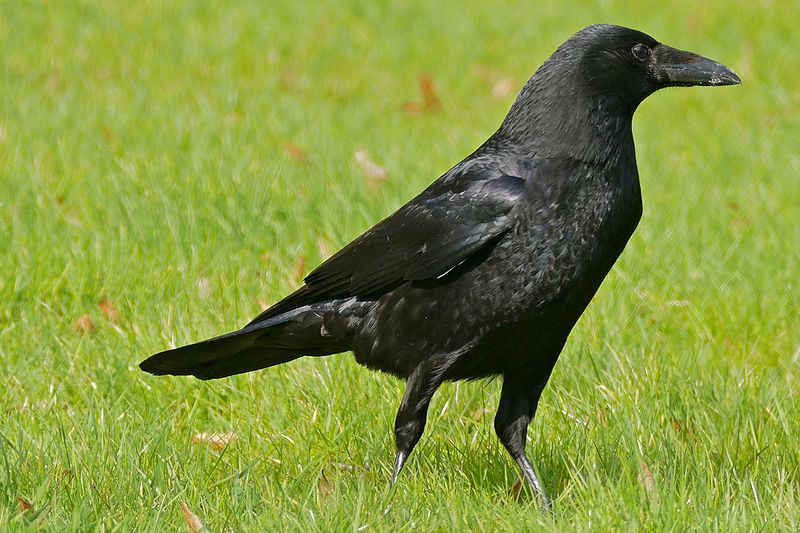 It would be difficult not to have noticed the confusion and ‘outrage’ (an over-used word in my opinion) that has been created by Natural England’s decision to temporarily remove the General Licence, so it can be revised ensuring it’s compatible with the law. This review of licensed casual killing is the result of a legal challenge by Wild Justice. The issue has been well covered and you can read more about it from:

Natural England here (although Defra are now in control)

The response from some quarters on social media has been rather fascinating, and often depressing, to follow. One word that continually crops up is ‘balance’ – the need to control predators to keep them in balance with their prey, or to stop them predating lambs and other livestock. I’m not against the control of predators in some circumstances. I have previously worked in the Reserves Ecology team at the RSPB and I think they have a pretty good (exemplary) policy regarding the control of vertebrates on their land (see here). There are some people who would like to see no killing of predators and that populations should be able to look after themselves – they will find their own balance. From a conservation perspective this would have serious implications for a number of threatened species (although I understand the ethical dilemma). There will be instances when targeted control of some species will be required for both conservation and agricultural reasons. However, we currently, or at least until a few weeks ago, have a situation where there is the ‘casual killing’ of so-called predators.

A lot (but certainly not all) of the vitriol that I saw on social media (Twitter) came from those who manage land for, or partake in, shooting of ‘gamebirds’. Predators must be controlled otherwise they will be out of balance and songbirds and Curlew will suffer. There is very little evidence that corvids are driving songbird population declines, although, yes, there may be some local effects. Magpies will take songbird nests and chicks – it is true, I’ve seen it happen. Curlew populations are plummeting and one of the causes of the decline is predation (foxes, and to a much lesser degree crows). To aid the recovery of Curlew one of the conservation management tools that will be required is targeted control of the predators that reduce productivity (notably foxes). The casual killing of Jays in Suffolk, as you could do under the General Licence, probably won’t help.

There have been three research papers published in British Birds by the Avian Population Estimates Panel (APEP) that have produced figures for the numbers breeding birds of Great Britain and the United Kingdom. The latest figures are about a decade old although I think they are in the process of being updated. In the meantime, from the 2013 review, here are some examples of GB breeding population estimates:

The above numbers probably need to be multiplied by at least 3 to give a more accurate estimate of the overall population sizes (to account for pairs as well as non-breeders). So, my crude estimate would suggest the overall ‘general licence predator’ population is in the region of 11,760,000 individuals (there may be better estimates out there, but I haven’t tracked any down). These 11,760,000 birds are omnivores and they take a wide range of prey items from songbird nests (eggs and chicks), to invertebrates, various fruit, acorns, discarded chips, caterpillars and carrion. They are largely opportunistic feeders and scavengers.

In terms of scavenging and carrion, one food source that has increased hugely in recent years is that from the ‘gamebird’ shooting industry. According to the APEP estimates there are about 2.2million pheasants breeding in GB (the unit is females), which are supplemented by about 35-50 million released birds (including Partridge) each year. There is some doubt as to the exact number as there is no robust system of monitoring and recording how many non-native pheasants are introduced to the British countryside. I’ve heard estimates as ‘low’ as 35 million and I’ve also heard from a reliable source who had informally spoken to a game shooting organisation that the number may now be as high as 60 million (and increasing)! A rather excellent presentation by Henrietta Pringle at the BOU Twitter Conference (#BOU18TC) last year stated that only about 18 million pheasants get shot each year (data from 2004). Whichever figures you use, that means there is a lot of additional food/carrion going into the environment – and an important question arises – does releasing millions of non-native pheasants increase scavengers and carrion feeders (which includes species such as Jackdaws, Rooks, Carrion Crows, Magpies and Jays)?

Notwithstanding the uncertainty in the figures, if maintaining balance is such a key part of the reason for maintaining the General Licence, then isn’t it time to licence pheasant releases – they are afterall non-native, appear to be out of balance and of course, we licence the reintroduction of native species.