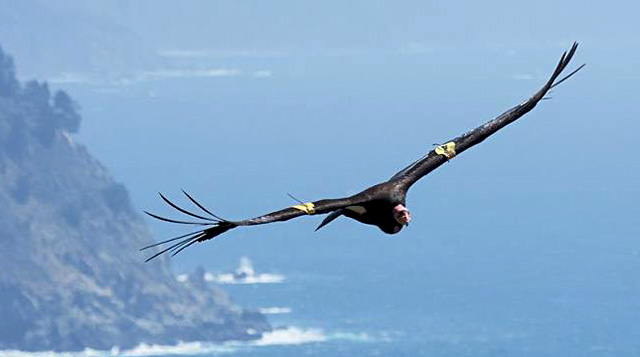 In the state of California, the use of lead ammunition has long been a significant problem for the Critically Endangered California Condor, and yesterday saw the introduction of a ban that will have a positive benefits for the species.

You can read more about the ban in California here

Further information on the Get The Lead out campaign here

Photo credit: image by Tim Huntington, courtesy of the Ventana Wildlife Society taken from the above KQED article (here)