My highlights of Birdfair 2019

My highlights of Birdfair 2019

Much of my time at Birdfair is focussed on OSME (Ornithological Society of the Middle East, The Caucasus and Central Asia) as I’m privileged to be the Chairman, and it is a key event in our annual calendar. However, I do manage to find time to visit other stands, attend a few talks and meet up with friends and colleagues. Birdfair is described by some as the bird watchers’ Glastonbury; somewhat surprisingly I’ve never heard it portrayed as an ‘avian Woodstock’ despite sharing a similar timing (Woodstock was held 50 years ago on the 16-18th August 1959).

Here are some of my highlights from Birdfair 2019: 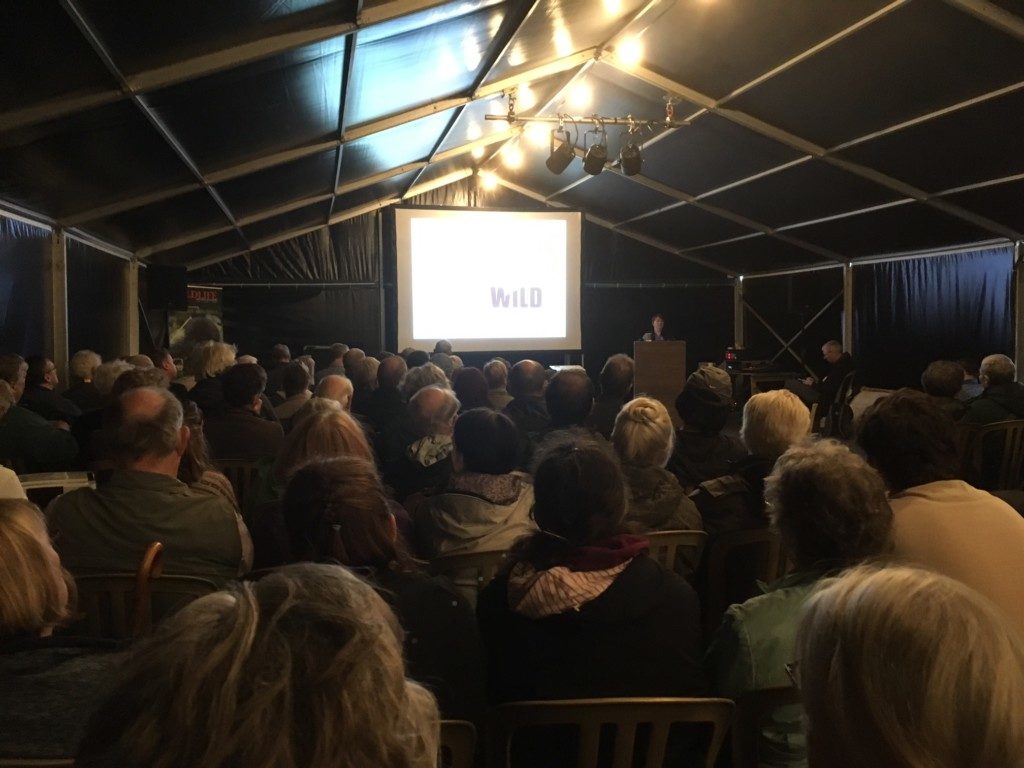 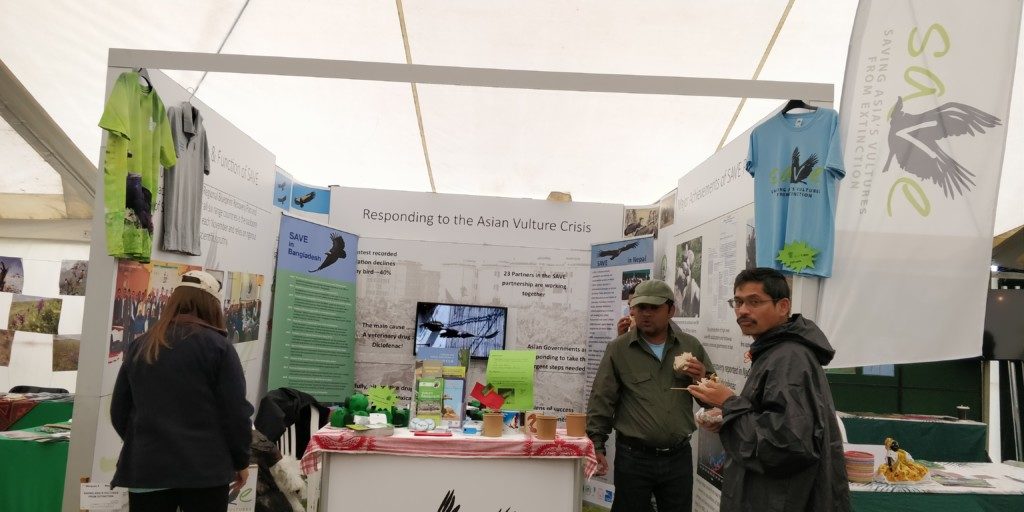 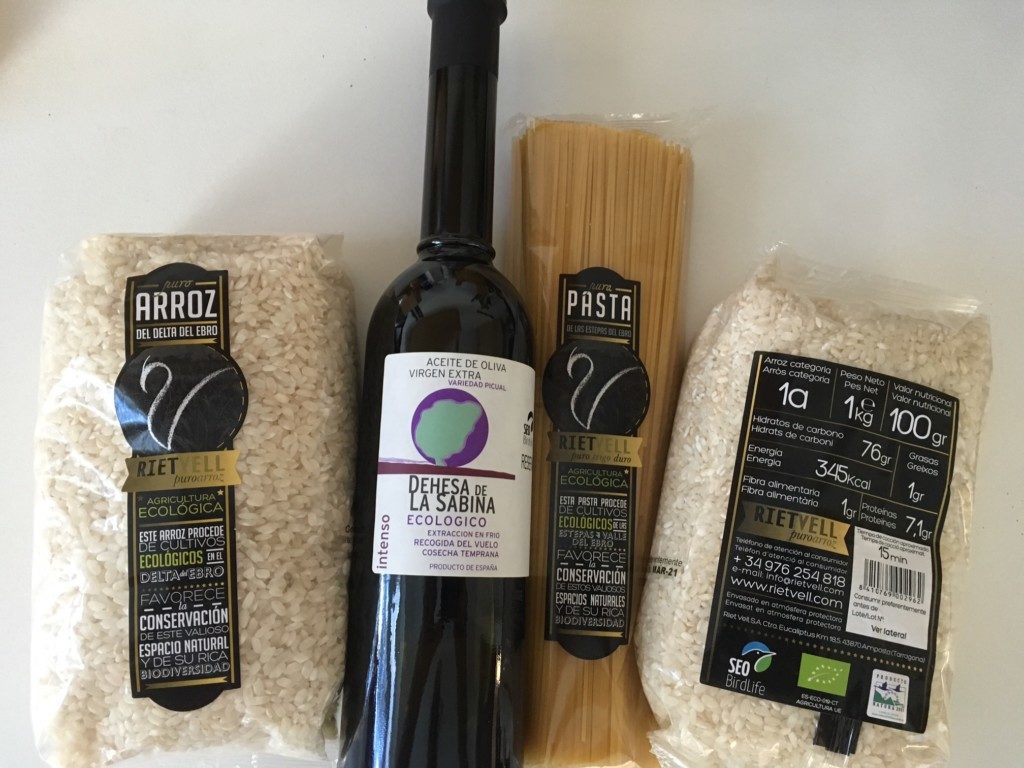 Photo credits: SAVE stand at the Birdfair (Sakib Ahmed)