Is there a General Election in Ilford South?

Is there a General Election in Ilford South? 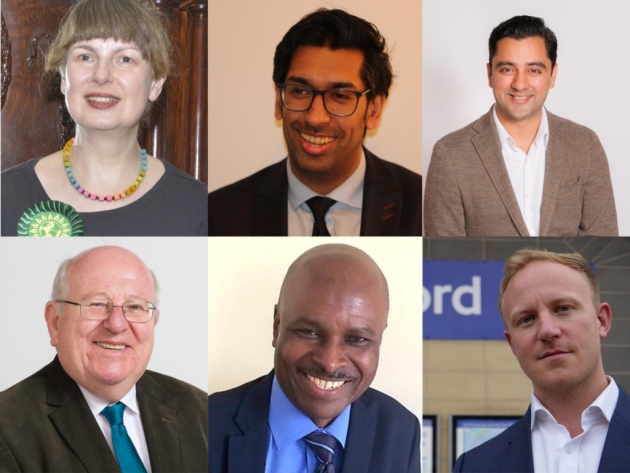 You must be living on the planet Mars to not realise there is a General Election campaign underway – or maybe in Ilford South! More than a week into the official campaign and we’ve had one leaflet through our door – that of Mike Gapes standing as an Independent. He was also knocking on doors down our street earlier this week but I missed him as I was on a tele-conference – I hope he visits our street again. Indeed I hope that all the candidates knock on our door as I have some questions to ask and the answers they give will determine how I vote. This election, more than any other I can remember, feels more like a presidential style election rather than one where you vote for a constituency MP who then represents your views (or not) in the UK Parliament for the subsequent 5 years. Whenever I watch the news or scroll through social media feeds I have to remind myself that I’m not voting for Boris Johnson, Jeremy Corbyn or any of the other party leaders – I’m voting for the MP who will represent me, a resident of Ilford South.

We’re told that this election more than any other is about the climate and the environment – I have my doubts about that, but let’s see. If that is the case then any candidate who knocks on our door should have some clear answers to the majority of the questions I will ask them. I don’t want to know their views on Brexit – I know that already. I don’t want to hear the name Boris Johnson or Jeremy Corbyn or Jo Swinson. I don’t want to hear the candidate’s views of their opponent’s policies – I can make my own mind up on these. What I want to know are the answers to a number of key issues that I am most concerned about. What I want to know is what the MP who will represent my views in the next Parliament is going to do about the key issues that concern me most.

So here is what I would like to know from Ali Azeem (Conservative), Mike Gapes (Independent), Ashburn Holder (Liberal Democrat), Munish Sharma (The Brexit Party), Sam Tarry (Labour) and Rosemary Warrington (Green Party):

My first question (s) won’t be about the environment or climate change, but is an issue that I find abhorrent in the 5th (or 6th) richest economy in the world. Why are there people in this country who rely on food banks? Why is the use of food banks increasing? What will the future MP for Ilford South do to reverse the need for people in this constituency (and beyond) to rely on food banks? (Read more about the work of the Trussell Trust here). 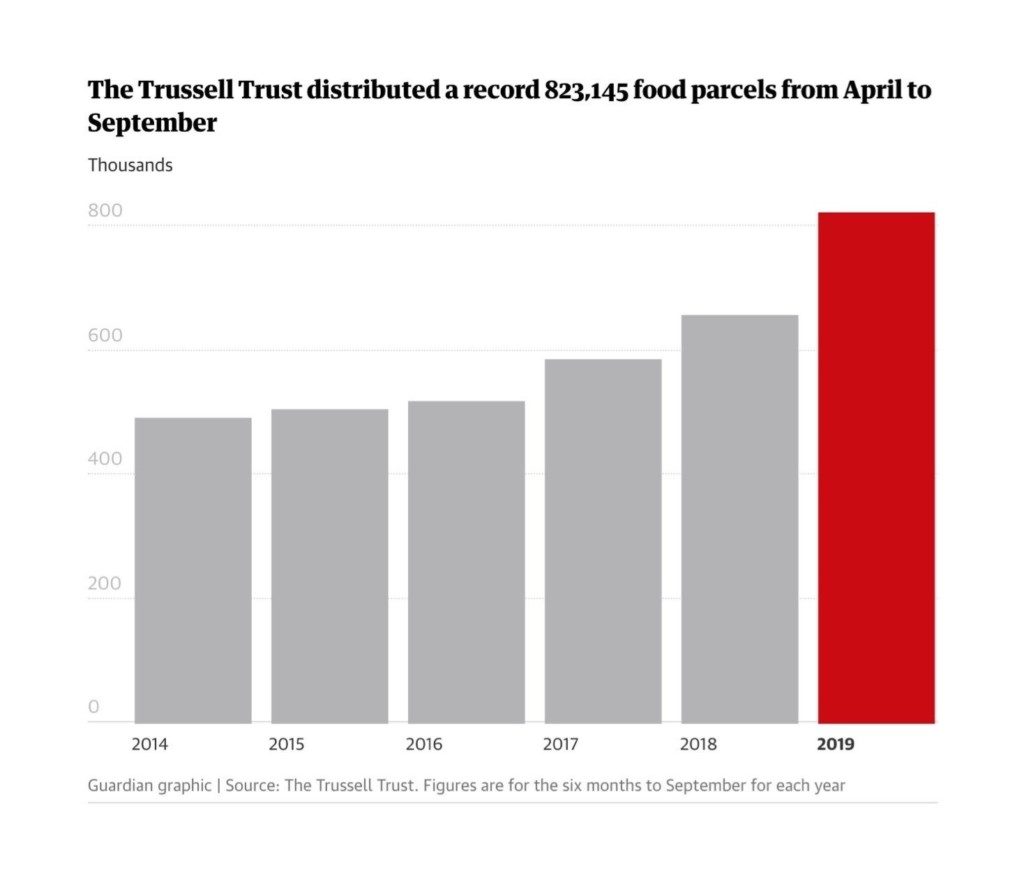 If this election really is about climate change more than ever before then presumably all the candidates will have some clear answers as to what they would do about averting the worst impacts of climate change. What policies will they support to reduce the UK’s and Ilford South’s carbon emissions? What policies will they support to stop our house from becoming a wetland!? 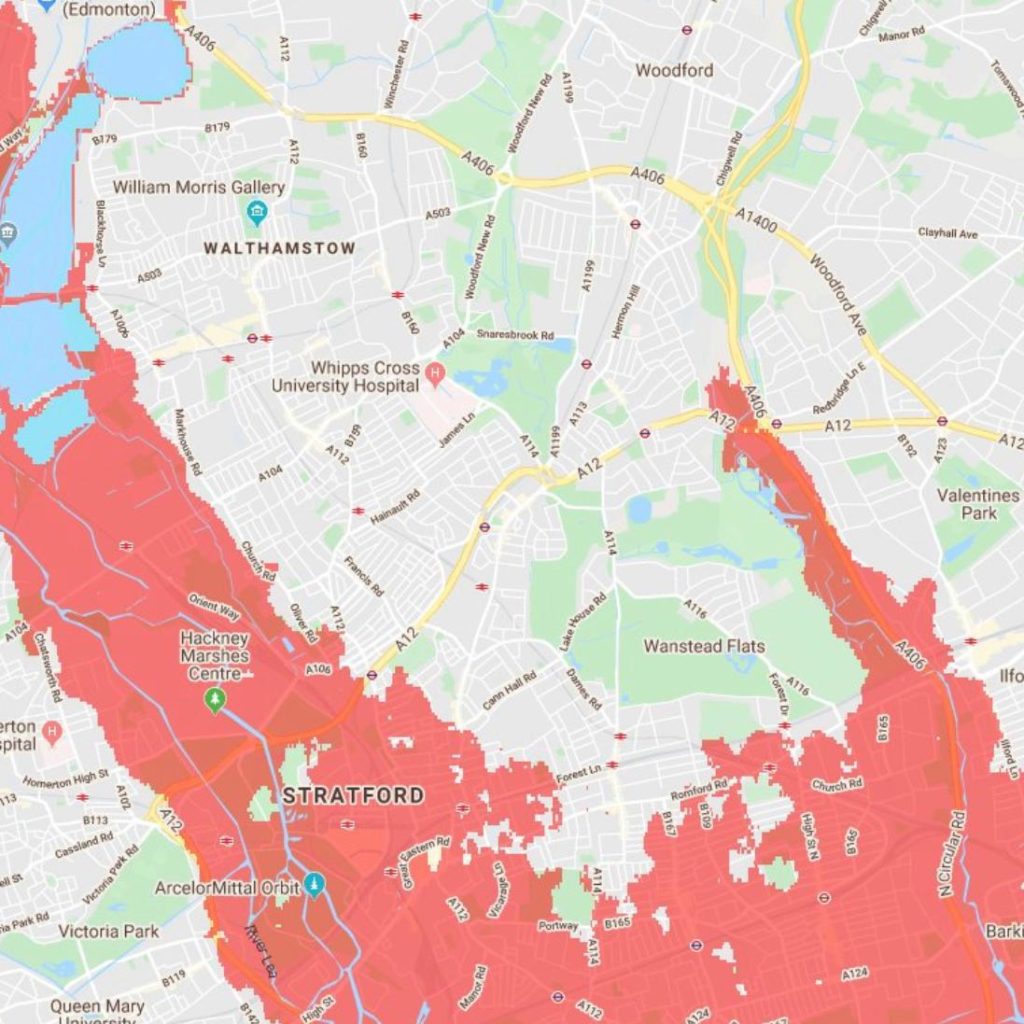 The red areas on the map shows areas that are at risk of being below sea level by 2050 and includes our street!! Source: https://www.theguardian.com/environment/2019/sep/25/extreme-sea-level-events-will-hit-once-a-year-by-2050 & https://www.guardian-series.co.uk/news/18037708.parts-waltham-forest-redbridge-sea-level-2050/

We are facing an extinction crisis around the globe, and the wildlife of the UK continues to decline. All the indicators show that the state of the UK’s nature is dire. We are amongst the most nature-depleted countries in the world. This might not seem an important issue for the urban constituency of Ilford South, but it is important to me. What policies will the candidates support to reverse and restore local, national and international wildlife populations? Will they support a ban on driven grouse shooting and the strengthening of the Hunting Act? 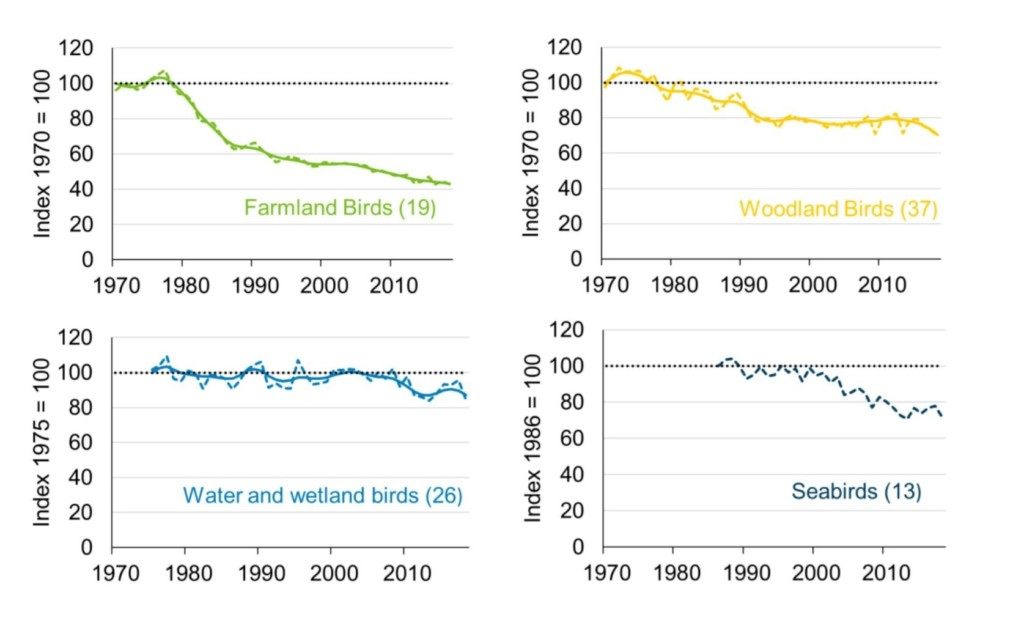 I will also ask them if they have read the RSPB’s Manifesto for Nature which is rather good? Indeed there should be no excuse as I will email them the link this afternoon.

And I wonder if they have read a People’s Manifesto for Wildlife? – I’ll ask them that too.

I should declare that I am a member of the Green Party, but for the first time in any election that I can remember, that won’t automatically guarantee my vote. Although I have to say that I think the Green Party manifesto is rather impressive.