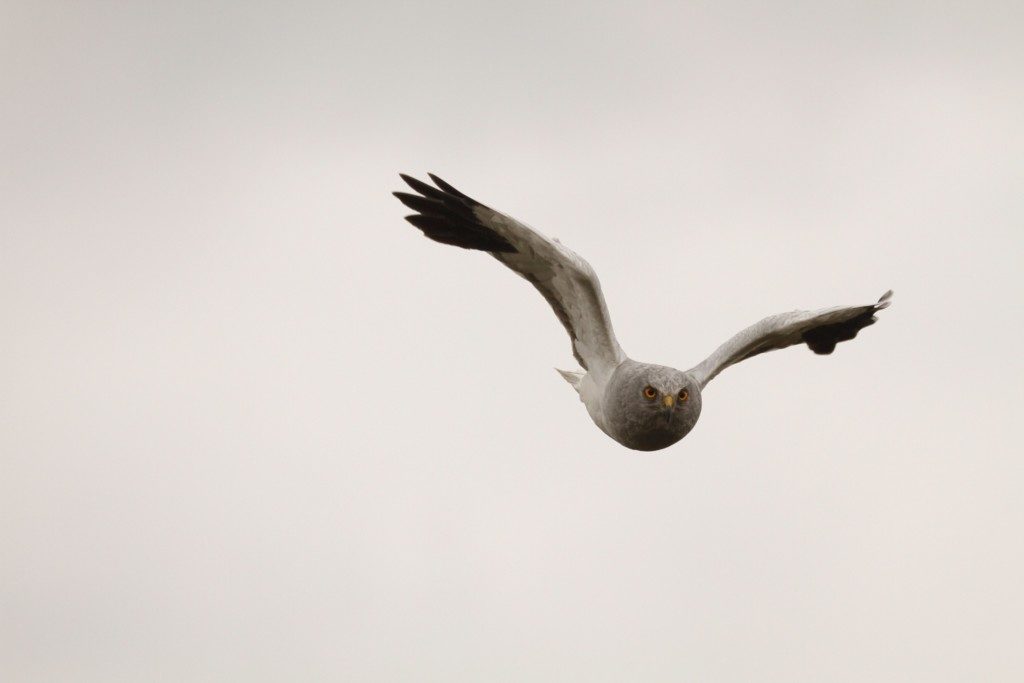 The RSPB’s Hen Harrier LIFE Project has just published a rather excellent layperson’s report and a link to it can be found at the foot of the summary on the Skydancer webpages.

Unfortunately, it is already out of date. If you look at page 19 of the report and check out the class of 2019 you can see that Ada is missing the tell-tale red cross. Ada has today been reported missing over a grouse moor near Allendale – her tag was functioning reliably up until the 10th October but suddenly stopped and there has been no sign since, see here and here. 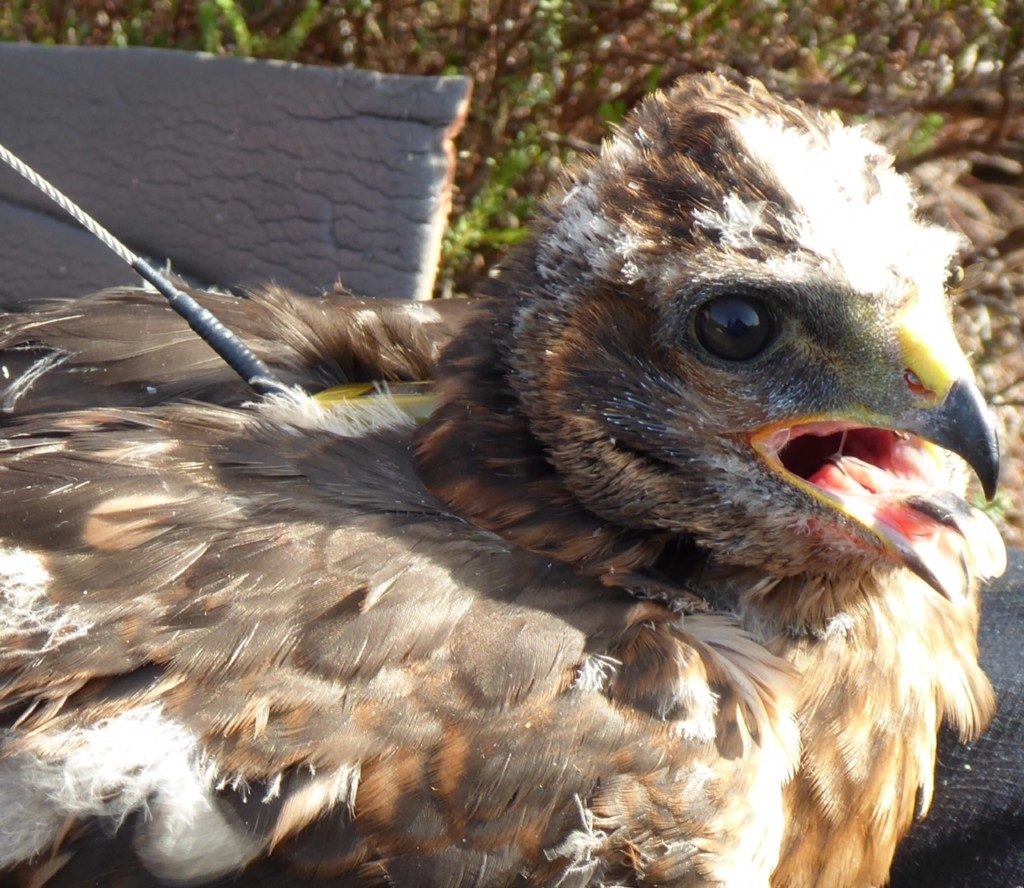 This project is yet another fabulous project that has received funding from the EU Life programme (c£1million), and I think it’s fair to say that it probably wouldn’t have gone ahead, at least as comprehensively as it did, without that EU funding. Please take time to read the summary report (see above link) it outlines the key achievements and successes and takes about 10 minutes to read thoroughly – the lay out and photographs are stunning too.

For me some of the stand out points from the report are as follows (my two penn’orth in brackets):

One has to wonder how the next UK Government will replace this fantastic source of EU funding. EU Life funding has breathed new life into many threatened species programmes in the UK, but I can’t see that being replicated by a Westminster Government – can you?