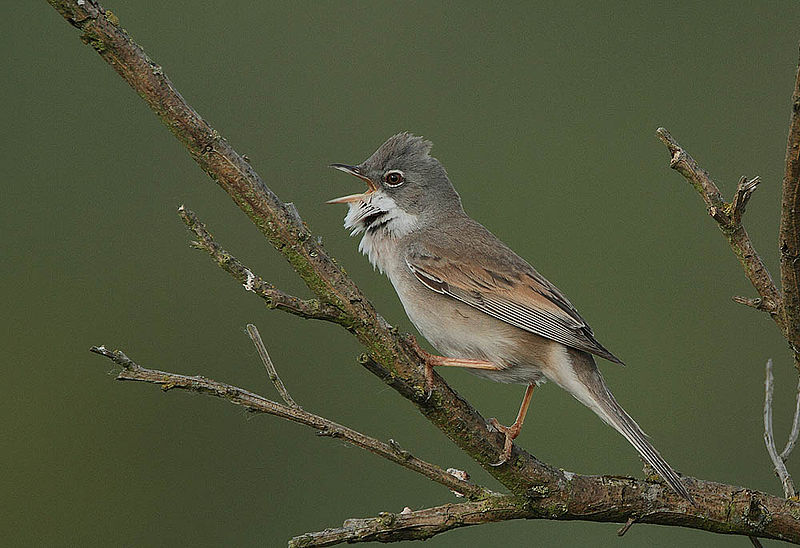 My local patch is Wanstead Flats and Park – for BirdTrack recording, I actually divide it up into three sections – the Flats, the Park and Bush Wood (including the Western Flats). Due to work commitments I’ve not visited the Patch since 25th May, so I thought I’d have an early start this morning and try to catch up with a couple of patch birds I’ve not seen so far this year – Common Tern and Reed Warbler (I missed both!). A Green Sandpiper was a pleasant surprise on Ornamentals – my first in the Park. What was noticeable was the large number of recently fledged and juvenile birds – especially in the area known as the Old Sewage Works. 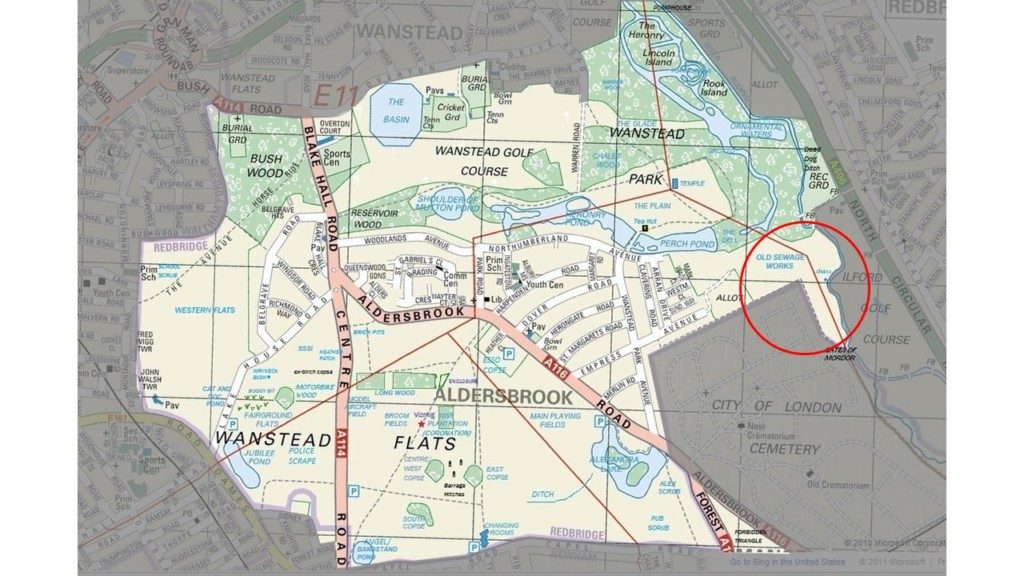 The Old Sewage Works is a nice mosaic of scrub, patches of rough grassland, mature hedgerows, trees and a horse paddock. Whenever I visit the Park it is probably the area I spend the greatest proportion of my time in. This morning it seemed to be alive with birds. There must have been at least 4 separate ‘groups’ of Whitethroat churring away, including one that included adults and 3 recently fledged birds. Another recently fledged Whitethroat appeared to be begging to an adult for food. I got brief views of several birds that still had ‘fluffy’ body feathers suggesting they were also juveniles. Male Blackcaps were outnumbered by ‘Browncaps’ with just 3 males seen and at least 15 females/juveniles. I didn’t keep count of the number of young Blue and Great Tits seen within the Old Sewage Works, indeed throughout the Park, but I’d estimate at least 40 and 20 respectively. There were numerous juvenile plumage Robins (at least 10) and several fleeting views of Dunnocks that I reckon were young birds too. Two small flocks of Goldfinch were dominated by youngsters and adult Greenfinches were easily outnumbered by recently fledged birds. Two young Blackbirds were feeding on elderberries and a single young Song Thrush was learning the art of breaking a snail’s shell. Several juvenile Magpies and Jays were seen too.

This is only my 4th year of birding Wanstead Flats and Park, and I don’t recall such a high number of juvenile and young birds compared to adults. Of course, this is just an overall impression as I don’t usually keep accurate counts of adults vs juveniles – maybe I should – it would no doubt be useful. It is also one of the joys of regularly birding a local patch, enabling such impressions to be formed

My impression is that it has been a productive year for breeding songbirds in the Old Sewage Works. Anyone else noticed this on their patch?