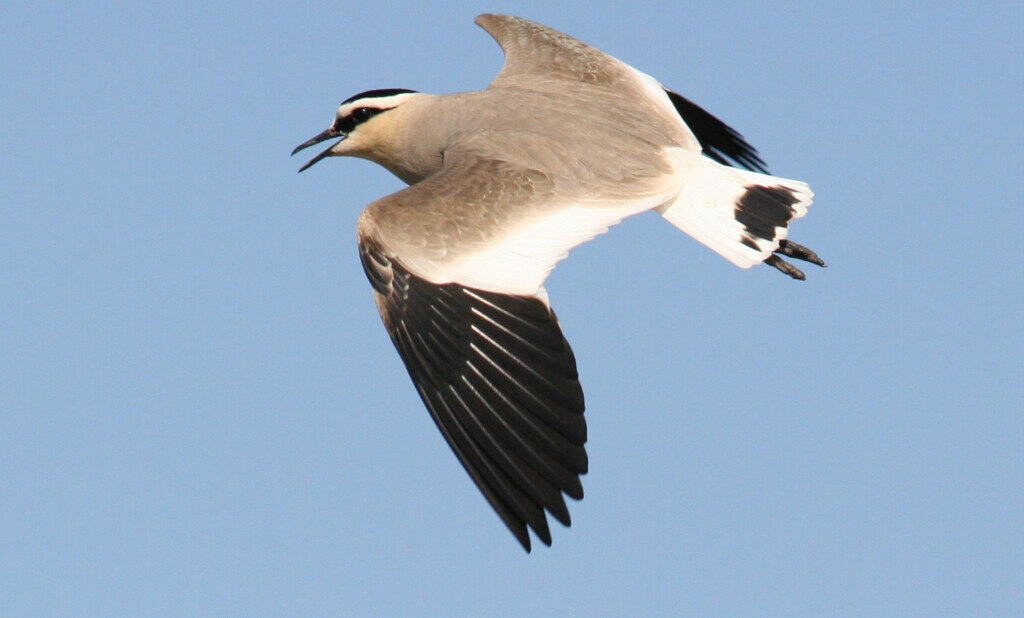 The Agreement on the Conservation of African-Eurasian Waterbird Conservation, known as AEWA, was signed on 16 June 1995 in The Hague, the Netherlands. AEWA is an intergovernmental treaty dedicated to conserving migratory waterbirds across Africa and Eurasia encompassing 119 countries of which 80 are currently Contracting Parties. It is the largest legally binding instrument concluded under the Convention on the Conservation of Migratory Species of Wild Animals (CMS). 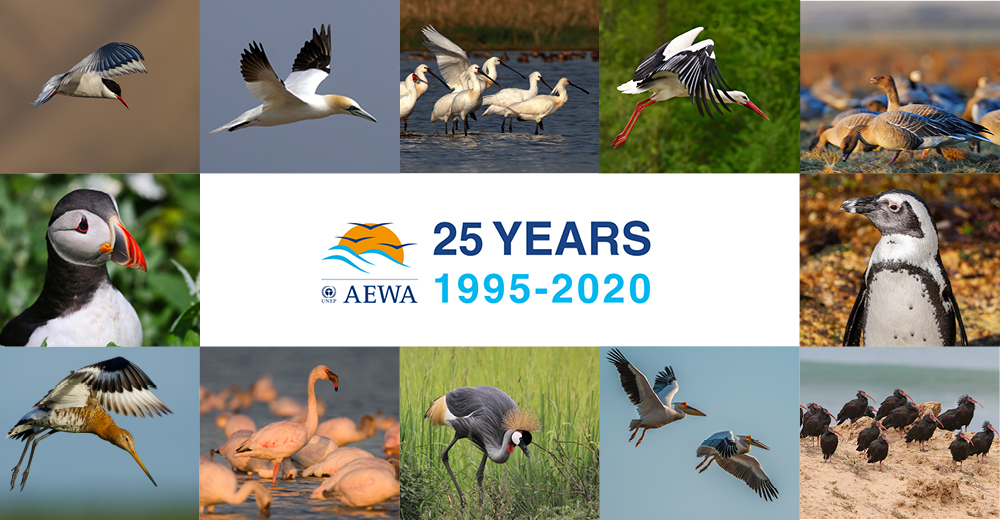 AEWA is an important tool for promoting collaboration between the various countries that make up the African-Eurasian flyway. Birds don’t recognise international borders and the actions in one country can be detrimental (or indeed beneficial) to the conservation of a species in another.

AEWA covers 255 species, and one species that has benefited greatly from the agreement is the Critically Endangered Sociable Lapwing Vanellus gregarius. The up-listing of the species to Critically Endangered in 2004 and the subsequent AEWA International Single Species Action Plan for the Conservation of the Sociable Lapwing, stimulated a raft of research and conservation. This work led by RSPB, ACBK and BirdLife International (amongst many others) resulted in a much greater understanding of the basic ecology of the Sociable Lapwing and the required conservation actions. It became clear that the most significant problem for the Sociable Lapwing was illegal killing along its migration route, especially in parts of the Middle East. The declines witnessed on the breeding grounds of central Kazakhstan were almost certainly caused by issues beyond that country’s borders. An initial meeting of experts from different range states in Almaty, Kazakhstan in 2009 then led on to the 1st official meeting of the AEWA Sociable Lapwing International Working Group (SLIWG) in Syria in March 2011. This resulted in a revised Species Action Plan for the Sociable Lapwing which emphasised the need for cross-border collaboration to tackle the key threat of illegal bird killing.

Evidence for the illegal killing of Sociable Lapwings started to emerge in 2008, notably in Syria and Iraq. Where there are concerns regarding non-compliance with AEWA an Implementation Review Process (IRP) can be initiated – the illegal killing of Sociable Lapwings on migration resulted in the first IRP mission to Syria in February 2009. I was part of that mission and it’s fair to say it was relatively successful – it resulted in the Government hosting the International Working Group mentioned above, and progress was being made on revising the Syrian hunting legislation that would have been of benefit for migrating Sociable Lapwings. Progress has obviously been halted due to the subsequent conflict within that country. 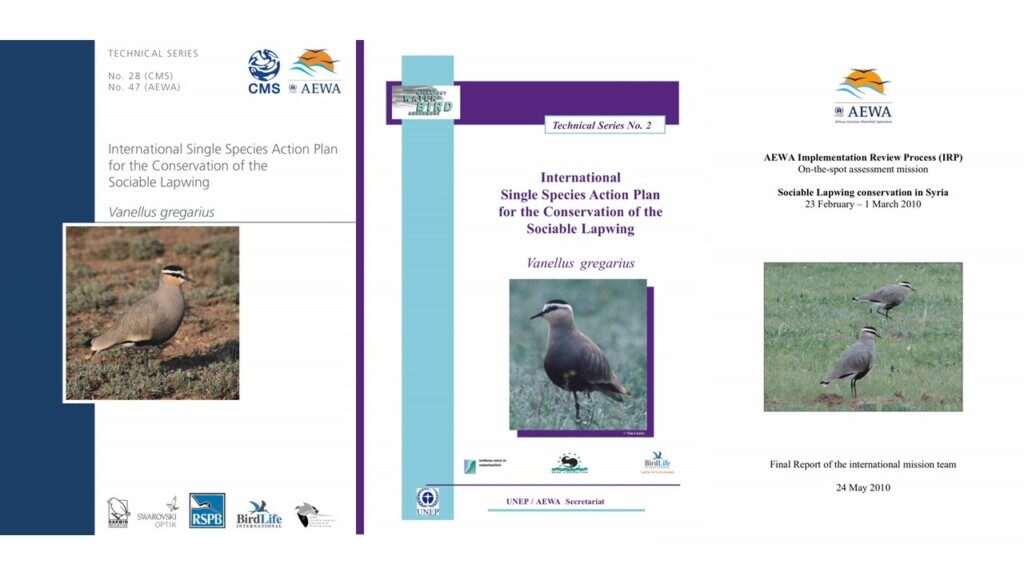 Having been involved in Sociable Lapwing research and conservation since 2005, including a number of years as the SLIWG co-ordinator, there’s no doubt that AEWA alongside organisations such as RSPB, ACBK and BirdLife International, has made a lasting difference to the conservation of the species. To celebrate AEWA’s 25th anniversary a short video has been released today that outlines the Agreement and some of the species it has helped, including the Sociable Lapwing. The full video is approximately 11 minutes long and is well worth watching – the Sociable Lapwing cameo is from about 4 minutes and 50 seconds in.

The video can be viewed here

RSPB: Unravelling the mysteries of the Sociable Lapwing