Buzzards in a coalmine

Buzzards in a coalmine 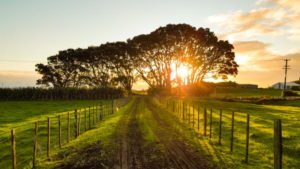 A range of things have grabbed my attention in recent weeks that confirm my uncharacteristically pessimistic mood about the future of our environment post-Brexit. I noticed that the National Farmers Union (NFU) has started to consult its members over the future of farming post Brexit (as of course they should). As 70% of the UK is farmed then this is basically asking farmers for their thoughts on the future of the countryside, that is, our countryside. The Environment Audit Committee has launched an enquiry into the future of the natural environment, but this is a rather technical consultation and doesn’t really engage the broader population. Our conservation NGOs remain rather quiet, although I hear that plans are being drawn up to address the implications of Brexit. Greenpeace have asked me to donate to a campaign that involves building an Emergency Action Fund, I queried this but have yet to receive a reply (unusual). They have also asked me to sign a pledge to help protect the laws of climate, nature and our environment (which seems a rather meaningless gesture). The wonderful Team4Nature are starting to campaign using the #Unite4Nature on Twitter (and no doubt beyond). The British Ecological Society and Zoological Society of London (and others) are holding a scientific panel discussion – “making Brexit work for ecology and conservation science.” The National Trust have published a rather interesting vision for the future of farming.

Is it me, or does it all still feel a little disjointed? Is the environmental movement reacting too slowly? I appreciate that the future is still less than clear, nobody really knows what Brexit will actually mean. One thing is increasingly apparent, and that is our statutory conservation agency, at least in England is going to be a very different beast, rather tame and weak if recent announcements come to fruition. At a time when we need a robust regulatory framework more than ever, we appear to be witnessing a straightjacket being applied to nature’s protectors. Is the buzzard merely a canary in the coalmine? 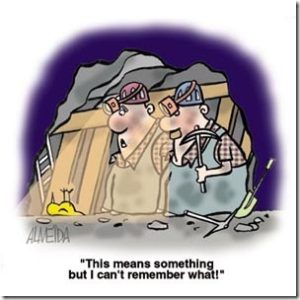