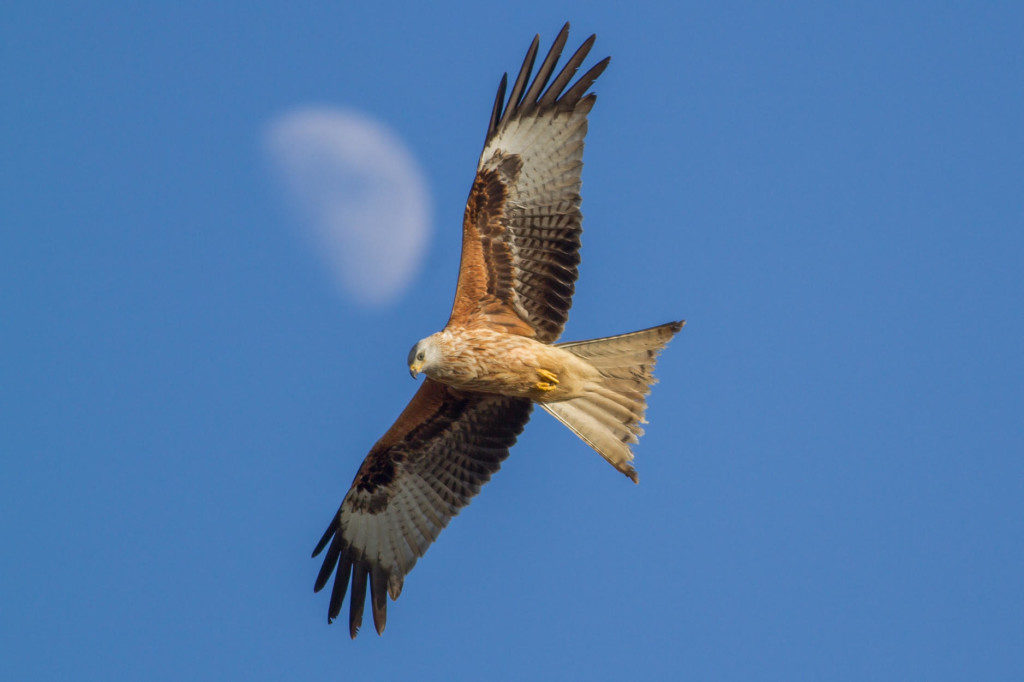 A new open access research paper reviews 114 studies on lead contamination in European raptors. Lead exposure in birds has been studied extensively for more than 50 years, so it is no surprise that this latest study found evidence for the high occurrence of contamination, especially in scavengers.

The abstract is reproduced here in full:

Lead contamination is a widely recognised conservation problem for raptors worldwide. There are a number of studies in individual raptor species but those data have not been systematically evaluated to understand raptor-wide lead exposure and effects at a pan-European scale. To critically assess the extent of this problem, we performed a systematic review compiling all published data on lead in raptors (1983–2019) and, through a meta-analysis, determined if there was evidence for differences in exposure across feeding traits, geographical regions, between hunting and non-hunting periods, and changes over time. We also reviewed the impact of lead on raptors and the likely main source of exposure. We examined 114 studies that were unevenly distributed in terms of time of publication and the countries in which studies were performed. Peer-reviewed articles reported data for 39 raptor species but very few species were widely monitored across Europe. Obligate (vultures) and facultative scavengers (golden eagle, common buzzard and white-tailed sea eagle) accumulated the highest lead concentrations in tissues and generally were the species most at risk of lead poisoning. We found no evidence of a spatial or decadal trend in lead residues, but we demonstrated that high lead blood levels relate to hunting season. Exposure at levels associated with both subclinical and lethal effects is common and lead from rifle bullets and shot is often the likely source of exposure. Overall, our review illustrates the high incidence and ubiquity of lead contamination in raptors in Europe. However, we did not find studies that related exposure to quantitative impacts on European raptor populations nor detailed studies on the impact of mitigation measures. Such information is urgently needed and requires a more harmonised approach to quantifying lead contamination and effects in raptors across Europe.

Some points that I found particularly interesting:-

It is yet another study that highlights the effect of lead exposure in birds. Lead has been banned in petrol, paint, water-pipes and fishing weights – at some point it will be banned in ammunition used for hunting/gamebird shooting. The shooting industry will continue to resist but a ban is inevitable.