Lynx in the UK and community consultation

Lynx in the UK and community consultation 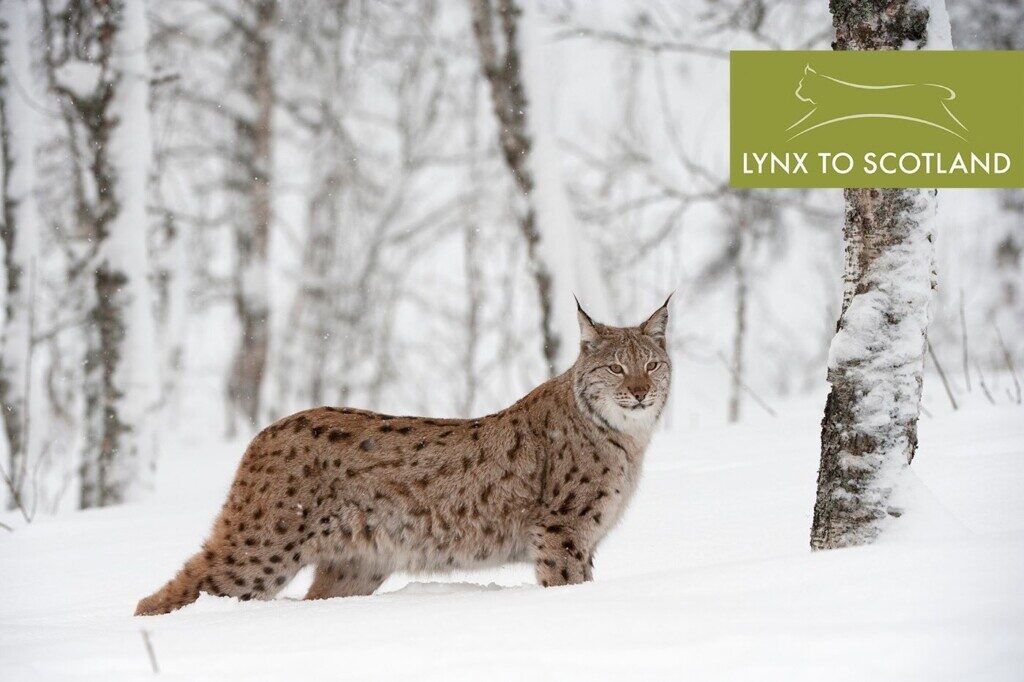 Reintroducing Lynx to the UK is back in the headlines again. This is a good thing. At least in my opinion this should be one of the highest priority reintroduction programmes in the UK – we need our higher trophic levels back. It is ecologically doable, but is it socially feasible? Lynx to Scotland (a partnership between Vincent Wildlife Trust, Trees for Life and SCOTLAND: The Big Picture) aims to find out by undertaking a comprehensive study to evaluate the socially feasibility of reintroducing Lynx. The study will initially focus on the Cairngorms and Argyll – two areas that have been identified as potential reintroduction sites. For more information see the Scotland: The Big Picture website.

A previous attempt to reintroduce Lynx in the UK failed dismally (and predictably): see here and here. With Lynx to Scotland it’s a relief to see the professional approach to what may be the most controversial reintroductions in the UK. Personally, I don’t see it as controversial but no doubt there will be some that do and their concerns need to be listened too, and where possible addressed. I especially like the phrase used on the project website:

“Lynx reintroduction cannot and should not be forced upon the people of Scotland.”

For me, this is probably the highest priority reintroduction project for the UK – we really do need to restore populations of predators. The Lynx is the obvious candidate and getting this right may just pave the way for Wolves and Bears. Lynx need large areas for their territories (I’ve seen various estimates ranging from in the region of 100km2 to 1000km2) and thus require landscape scale restoration. They are ambush predators and so will need extensive woodland and forest, which will benefit a wide-range of biodiversity. Lynx will undoubtedly be a massive eco-tourism attraction. Most years when I visit the Cairngorms I pay to sit in a viewing hide to observe Pine Martens and Badgers – how much would the chance of a fleeting glimpse of a Lynx be worth? How would it feel to go birding in a Scottish glen to know that a Lynx may be hiding in a patch of woodland a few hundred metres away?

But why stop at Scotland? Where is the ambition in England’s National Park authorities to restore native predators? Couldn’t Lynx drive the ecological restoration of the Lake District or the Peak District? What is the art of the possible in areas like the Brecon Beacons? If the Lynx to Scotland delivers positive results, and I sincerely hope it does, then I think the species has a bright future not only in Scotland but also across the wider UK.