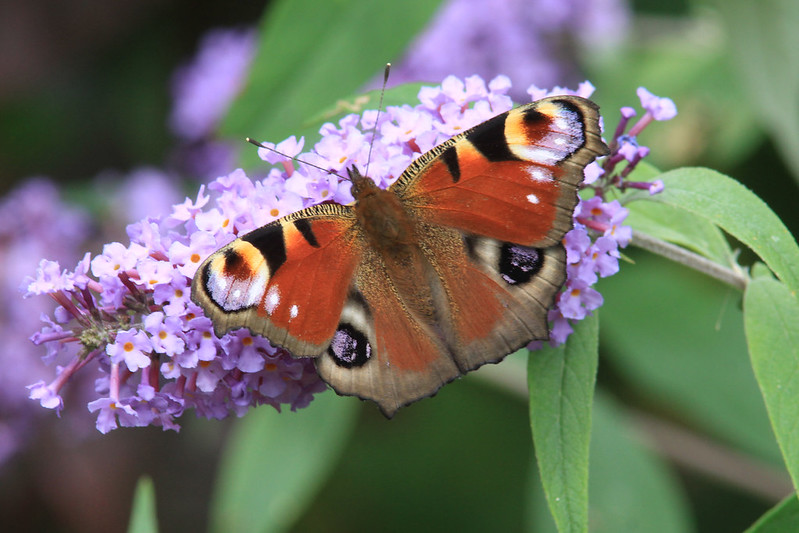 A week is a long time in nature. Last Saturday I was wrapped up in three layers wandering around the local patch of Wanstead Flats hoping for rare avian visitors escaping the freezing conditions in the east. Most of the patch was frozen solid, there was snow on the ground and ice covered much of the ponds, and with an easterly wind the temperature was below zero. I was lucky enough to hear a low flying Golden Plover call as it flew west, and numerous Lapwings were dispersing overhead. Yesterday, just a week later, with the mercury in the mid-teens, the sun shining and a stiff breeze from the south, the conditions couldn’t have been more stark. Bird wise it was a quiet day – it must have been as I counted the Canada Geese (n=253) – and I spent longer than usual looking at gulls (that’ll be Tony’s influence).

With no sign of any Yellow-legged Gulls, Tony and I decided to head over to the Park, specifically the Old Sewage Works – my favourite part of the patch. The area was also quiet, with not much along the River Roding- no Water Rail or Cetti’s Warbler. Not even the overwintering Chiffchaff sang on what was after all, a glorious spring day. Then as we were contemplating bringing a rather average patch birding session to a close, a butterfly flew over my right shoulder. It was a Peacock, fluttering low over the vegetation, blown along by the stiff southerly breeze. It was my first butterfly sighting of the year. In many ways it’s a rather unremarkable sighting. Peacocks are one of our most common and easily recognisable butterfly species. They are often one of the first species seen in the spring, and you can often see them on warm sunny days in winter. The adults hibernate in tree crevices, old buildings, sheds etc rather than survive the winter as a chrysalis or egg. On the other hand it is remarkable that just 7 days ago Waxwings and Bramblings were on the radar, now I was briefly encountering a harbinger of spring.

I’ve thought a lot about that butterfly over the last 24 hours or so. I’ve told several people that I’ve seen my first butterfly of the year. I’ve quickly reread ‘the first butterfly of the year’ chapter of Patrick Barkham’s wonderful book, The Butterfly Isles. And I’ve spent several hours flicking through my Millenium Atlas of Butterflies (seemingly out of print). There are 59 species of butterfly in the U.K. and this one early sighting of a spring Peacock has awoken the latent lepidopterist in me! I certainly won’t be aiming to see all of Britain’s butterflies this year, but I’m definitely going to spend more time observing and recording them. Isn’t it fascinating how a fleeting encounter with nature can take you down unexpected paths? You can’t put a value on that.

Photo credit: Header image of a Peacock by Paul Donald