#StateOfNature. This is serious – why not a million?

#StateOfNature. This is serious – why not a million? 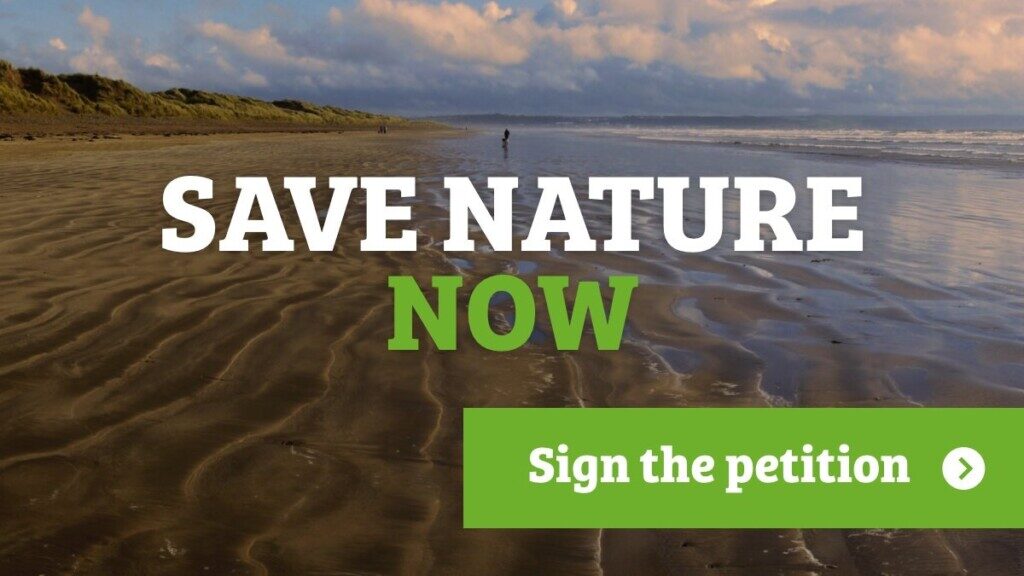 Wildlife and Countryside Link (Link) is a coalition of conservation and wildlife NGOs. They are currently running a joint campaign that I think is one of the most important they have ever run, albeit on what is to many people a rather boring subject – Government policy. The Environment Bill is the key piece of legislation that will set the framework for how our environment is managed in the future – it will define how we do conservation. The Bill’s process through the Westminster Parliament has been delayed for a further six months. I just don’t see this current Government prioritising nature conservation, indeed have any UK or devolved Government really made conservation or the environment a priority? So fighting to ensure that there are legally binding targets within the Environment Bill seems like a truly vital conservation battle. To quote the Link e-action:

This is serious. The most recent ‘State of Nature Report’ showed – once again – the need for urgent action. Almost half of UK wildlife is in long term decline and 15% of species are at risk of extinction.

We’re calling for a change to the Bill to strengthen the law. It would require the UK Government to set a legally binding target to reverse the loss of nature in England by 2030.

So the target of 100,000 signatories set by Link seems to be lacking in ambition when you consider the coalition has the combined support of 8 million members from 57 partners. So far not many of the coalition partners seem to be pushing this vital campaign – Wild Justice and RSPB seem to be leading the way (I’m sure the other coalition members are too, I’ve just not noticed yet).

If strengthening the Environment Bill is so crucial then this can’t just be another petition with 100,000 signatures, even 250,000 seems rather uninspiring. I remember in 2010 when the RSPB secured over 210,000 signatures for a petition against raptor persecution. 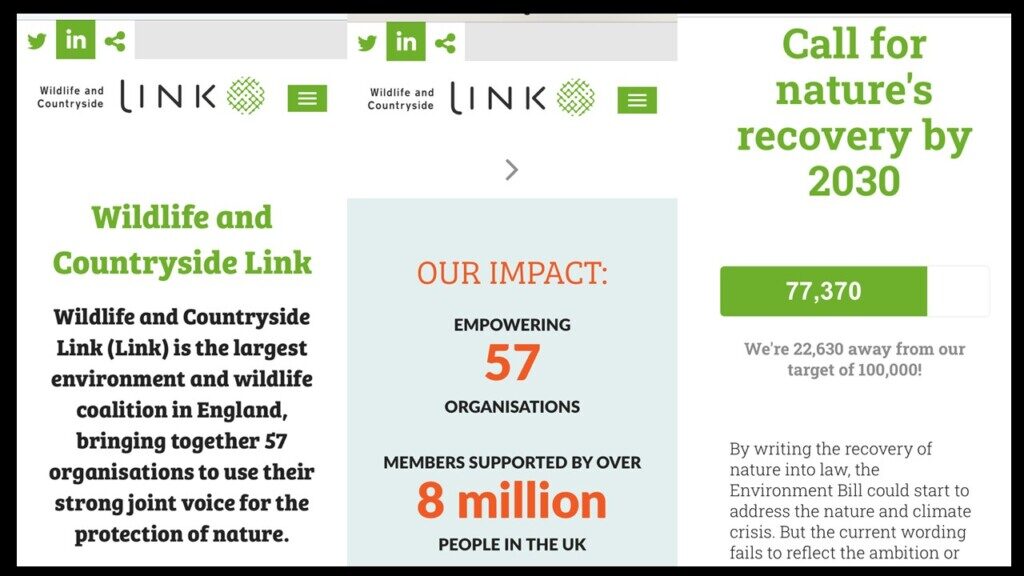 If we want a truly ambitious Environment Bill then why aren’t we matching that ambition? Each of the 57 Link partner organisations will surely benefit from a strong Environment Bill? They have a combined membership of 8 million people. It’s time for 1 million voices to shout out, it’s time for an environmental petition to break the 1 million barrier – if not now, when?

Please then post it on social media using the #StateOfNature

If you post it on social media, tag your MP